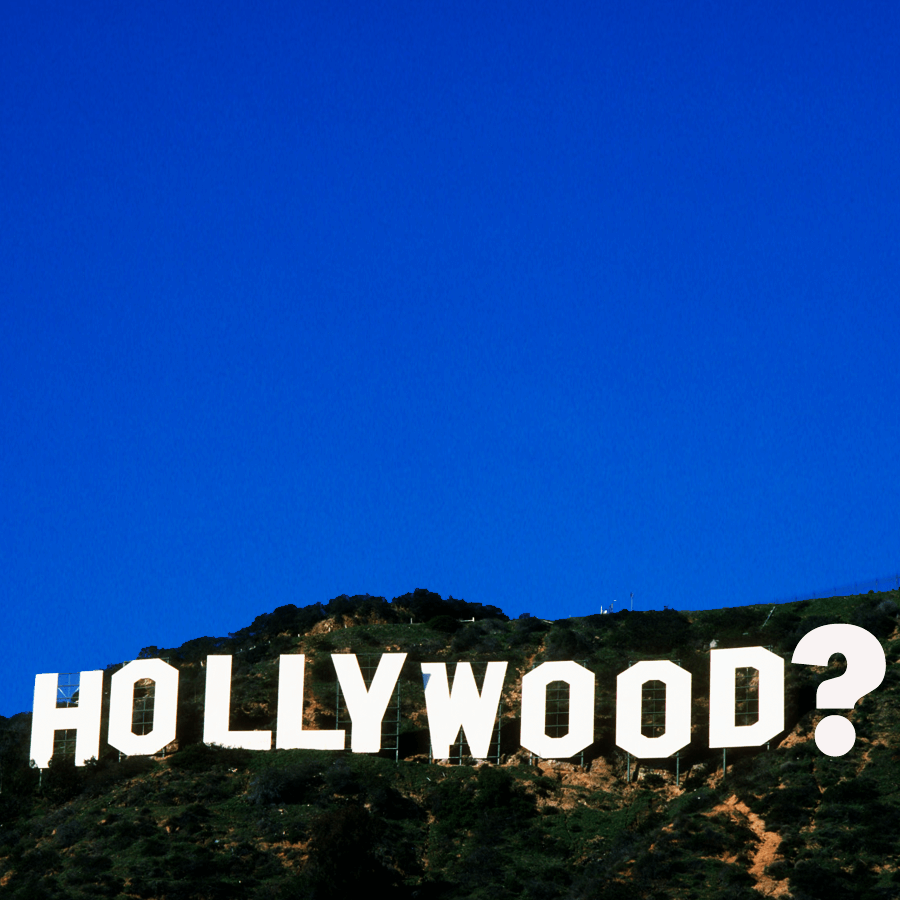 What does Hollywood want in a screenplay? They want three things right now: heat, franchise, and diversity.

What is “heat?” What makes a “hot” screenplay?

Heat on a screenplay means buzz. Heat is perceived value. Heat is your script landing great coverage at an agency or two or being read by a name actor, or one or two name actors are attached or have expressed interest. Or it can be small heat: the script becomes a hit film at small or mid-sized festival, or an assistant has read it and loved it and passes it on to another assistant, who may pass it on to another.

How do you generate heat on your screenplay?

Step one: Make sure gets eyeballs on it. The more eyeballs you get on your script, the higher chance it has to generate heat. Step two: make sure it’s so good that people who read it are turning pages. Willingly.

How do I get eyeballs on my screenplay?

If your script has a razor-sharp concept, it’s easier to get eyeballs on it.

An example of a razor-sharp concept: Three people are hired to kill each other.

An example of a not-so-razor sharp concept: Three people rediscover their love for wine in the French countryside.

How do I get people who read it to turn the pages?

Make every scene great. Outstanding. Beyond reproach. Every line of dialogue has to be an absolute treat. A piece of candy for the reader. How do you do that? Years spent in the woodshed. Perhaps years spent with your draft. Read every great script you can get your hands on. Read every terrible script you can get your hands on. Feel the differences between them. Not only feel, but make those differences, those gaps, the core thing you remember as you sit down to write or rewrite.

What are delicious characters?

What makes a script ridiculously easy to read?

Packing as much color, wit, and electricity into as few words as possible in order to maximize white space on the page. The fewer words, the faster and easier the read. If you can say it in one word, don’t take eight to say it. Make every single scene a scene that does something, says something, entertains. Keep it visual at all times but don’t try to dictate how the camera moves. It’s okay to place hints here and there for the director and DP to pick up on but don’t direct on the page. Don’t write a novel. Write the blueprint for a motion picture.

Not-so-razor-sharp concepts get bought, sold, and produced, yes, but not as often as the razor-sharp ones.

Franchise means, basically: a revenue stream for the studio or producer. It means write a script that’s easily a motion picture series or a tv series. Make it versatile. Agents and producers ideally want something that will keep bringing in money. If you can create a universe, even better. Harry Potter, Star Wars, Marvel, even smaller universes like Breaking Bad/Better Call Saul.

How do I write a screenplay that’s a franchise?

It may seem counterintuitive as an artist, but to make a franchise, you’ve got to put on your marketer cap for just five minutes. You don’t have to live in the world of marketing during the writing process but a dash of “thinking like a studio” here and there, especially when you’re first conceiving of your story and universe, could help pay dividends later. What makes Harry Potter so universal? What attracts audiences to the Breaking Bad universe?

What are those specific elements — characters, settings, situations, themes — that have proven so effective at keeping a story going across multiple iterations? Harry Potter followed a kid as he learned about how special and singular he was. As he learned about magic, we learned about magic. His character was someone we all knew and could relate to. Similarly with Breaking Bad. Walt’s journey into the drug world was driven by fear of dying, of cancer. Just on these two points, audiences could find immense common ground with him but there are numerous other examples of ingredients that make these two franchises so enduring and attractive to audiences. Write similar ingredients into your story.

What makes a diverse screenplay?

And Hollywood, now, in fits and starts, and not always getting it right, is finally starting — starting — to address some of that by way of starting — starting — to help empower (or at least stop standing so firmly in the way of) people of color, of non-binary people and all the ways gender and sexuality are expressing itself in the culture finally which comes off as “new” to many but has actually been part of the human experience since the dawn of time.

Don’t get me wrong. Hollywood is no hero. It’ll always place money above all else. But finally they’re seeing that diverse filmmaking and programming is not only reflective of the culture, it’s actually profitable. So many in Hollywood are looking for new voices from different backgrounds, different experiences, genders, colors, and celebrations.

How do I write diversity into my screenplay?

You don’t have to be part of a traditionally marginalized tribe, gender, or culture to write with an awareness of diversity. Consider making your protagonist from such a group. Don’t know enough about said group to write the character accurately? Read a book. Read some articles. Get out of your comfort zone. And don’t worry. You’ll get some things wrong. Everybody does. The important thing is to work on it until you get it right.

Don’t pander. And don’t be ridiculous. Nobody’s asking for that. But the fact is that Hollywood wants diversity because they want to make money off of it. Some, like me, believe more diversity and inclusion is better, across all sectors of art, culture, and industry. Others are ruthlessly cynical and just see dollars.

Either way, it’s what the market wants. Simply put: consider the vast, ever-widening panoply of human experience your palette to paint with and you could be helping your career as well as helping to empower others.

Heat, franchise, diversity. Write for this trifecta if you want to increase your chances of landing a sale or representation.

And keep in mind, writing outside this trifecta is fine too. These three are just the common elements that are driving the market right now.

What does Hollywood even want? was last modified: October 22nd, 2021 by Screenplay Readers