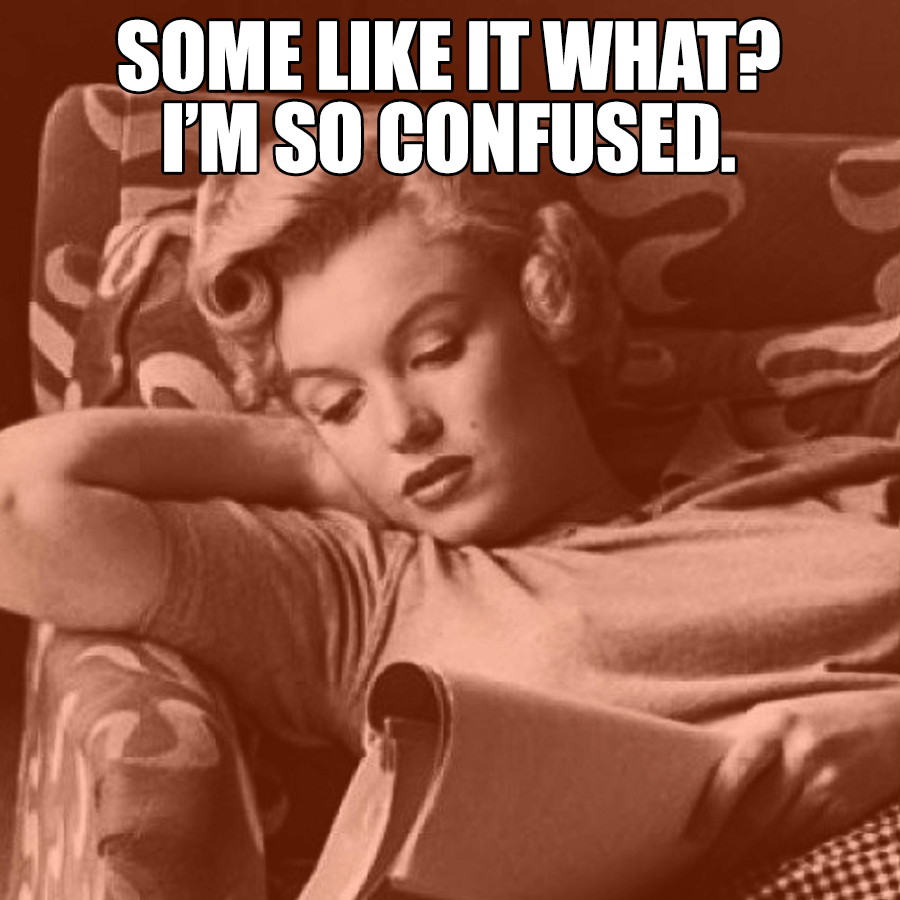 Script readers read scripts. A lot of scripts. Sometimes a reader at my company will chew through 10 or more in a week. (Overall at Screenplay Readers, we’ve read over 21,000 scripts since 1999.)

But what is it like for a script reader to read so many scripts? Exhausting. Fact is, most of the screenplays we read are bad, but that’s just the nature of the industry: there are more bad scripts out there than good ones. Always been that way, always will.

And while elements like character and conflict to things like story logic and engagement are all determining factors for what makes a script good or bad have been talked about and dissected ad nauseam — today I’d like to zoom in on another factor that can make the difference between those two poles.

Readability is the overall quality of a script with regards to the technical aspects of the script reader’s experience. That is, the presentational elements of a script — grammar, format, punctuation, etc. — elements which play a large, often overlooked role in how the script reader digests a screenplay, whether the script reader is providing coverage, or just reading as a department head or a crew member of a production.

Proper screenplay format? That’s pretty much a given nowadays.

The new screenwriter often sits down with her first screenwriting book and immediately learns that writing screenplays involves adhering to a particular visual formula, which we’ll call screenplay format or script format. The first thing she learns is, “Hey! This ain’t prose like in a book. Scripts look totally different!” With screenwriting apps now widely available at all price points and across all platforms, writing a script in script format is easier now than it’s ever been. As a result, many new screenwriters don’t concern themselves too much with all the various screenplay formatting nuances — they just bang out their scripts and the screenwriting app does most of the hard work.

Then, when they’re done, they have a document that looks and feels like an actual screenplay. That is, it adheres, at least generally, to what’s considered the standard screenplay format.

And the truth is, that’s all you need to do: get the script into a format that’s as close as possible to what the industry considers to be the standard screenplay format. And then you can stop worrying about it. Despite a lot of fearmongering about how necessary it is for your script to be delivered looking perfectly within the industry standard for what a script looks like, very few agents or producers will ever land on a hot, wonderfully written script and reject it because it’s not in perfect screenplay format.

Here are the two most important readability factors for you to consider when putting the final touches on your screenplay draft:

Have you read this quote?

“If I had more time, I would have written a shorter letter.”

Its origin will likely remain apocryphal (it’s been attributed to Pascal, Churchill, Twain, and others) but what it’s screaming at us is simply this: when writing, use fewer words, dummy.

The beauty of the screenplay’s format is that it’s a blueprint for a movie. You know, visuals and audio. While the uninitiated may feel limited having to write for just those two dimensions, the experienced screenwriter is set free. That is, free to use fewer words — free to assume that the reader of the script will understand what the writer is writing because they both understand that what she’s writing is that blueprint. That is, what we see up on the silver screen and what’s coming out of the speakers:

John moseys to the bar and slaps down a fiver.

A new screenwriter, on the other hand, often feels that he has to not only include every detail about every moment in his script but that he also has to include what the character is thinking or feeling in order for the actor to play the scene correctly:

John walks slowly and casually over to the bar. He is depressed as he thinks about everything that Sally just said about the baby having superpowers. He pulls a five-dollar bill out of his wallet and places it on the bar.

But writing more than the blueprint isn’t the only cause of a script with too many words — redundancy is another quite common culprit! Zoom into the second example above. Specifically the part where John is thinking about what Sally just said about the baby having superpowers.

If, preceding this imaginary moment of John walking to the bar, he and Sally had a brief conversation about the baby having superpowers, and we, the audience saw that conversation take place, then not only is there no need to tell us what he’s thinking, there’s also no need to tell us that Sally just told him that the baby has superpowers. Because we just saw her tell him that.

Write for the blueprint (sound and picture only), omit redundancies, and look for opportunities to optimize your word choices.

While a screenplay is essentially a blueprint, it shouldn’t require a film degree or a background in production to understand the story it’s conveying to the audience. What’s more, we can’t, as writers, expect even an experienced reader — be they an art director, A-list actor, development script reader, or famous director — to automatically “get” what our script is telling them.

In other words, if we want our script to have readability, we need to hold the hand of the person reading the script, every — step — of — the — way.

By “hold the hand of the person reading the script,” I mean we must never assume that the reader understands what you’ve implied, or gets to page 81 and remembers that subtle, tiny clue you placed on page 4 upon which the entire climax depends upon.

Julia puts down the postcard. On it is written the safe’s combination.

And whether or not the climax works absolutely depends on the audience remembering this moment where they’re seeing the safe’s combination on the postcard, then the clue really needs to be written like this:

Julia puts down the postcard. On it is written the safe’s combination. (This is important!)

Ideally, of course, such an important detail isn’t just mentioned once and then forgotten about, let alone with such a huge page count between its introduction and its payoff. The point is that even in such a clunky situation, if you can’t craft the clue and the payoff more elegant (try!), then you’ve got to hold the reader’s hand.

Once you lose the reader, that reader doesn’t ever really come back. That is, once they feel confused, or feel they have to leaf backward through the script to remember or clarify something, they’re likely to feel more disengaged with your script, but confusing them in such a manner certainly makes your script less readable.

Holding the reader’s hand also includes telling them what’s important and what’s not. And a lot of that depends on what you choose to emphasize using ALL CAPS, underlining, bold, and other textual clues.

But I also say: I choose not to do any of that.

For one key reason: I prefer to save my ALL-CAPS for key moments in the script which I want to draw the eye of my reader to. And props and sound effects are not (necessarily) key moments.

Save those all-caps for big things. Things that will help the reader stay on track and following your story. Or at the very least, for huge moments.

The Nazis OPEN THE ARK.

Luke fires up his LIGHTSABER. It HISSES.

Indy dons his HAT. There is a SNAKE. The SNAKE also HISSES.

When you emphasize everything in your script, you emphasize nothing, and lose, or at least greatly diminish, the ability to draw the reader’s eye to what you want.

Using (!) for weird or surprising beats

If your story takes an odd turn that the reader may not be expecting, transmit as much to the reader. In a script I just read, everything takes place in the real world, until one key moment where magic takes place.

If such a shift comes out of left field, and you don’t want to confuse your reader, but you also want to draw attention to the surprise, include one of these: (!)

For example, if your script is about a car salesman and his mundane job from page 1 through page 10, and then he discovers a magic wand, write something like:

Jerry picks up the wand and waves it. His wife turns into a water buffalo. (!)

The (!) lets the reader know “This is a paradigm shift.” But it also draws attention to it, in the spirit of holding the reader’s hand as we mentioned above.

But the (!) doesn’t have to be limited to moments where the story suddenly goes supernatural. It can also be used in mundane situations where something happens that feels like a sudden departure from tone, or voice, or feels odd in some way. Use it to tell the reader, basically, “Yes, I know this is weird and/or surprising. But it’s intentional.”

To sum it all up, readability is simply a quality reader experience. Aside from the craft of writing characters, dialogue, plot, use the written word — the text, the grammar, the syntax, the line spacing — to make the reader’s experience the best it can be.

Save them from reading so many words by being smarter about your word choices, limiting what you write to what the screen is capable of displaying and what the speakers are capable of playing.

Help them along with callouts, all-caps, or yes-I-know-this-is-surprisings (!).

Most of all, be clear and try your best to not waste your reader’s time, whether they’re a big muckety-muck producer or an intern. If it takes a few more words to be clear than what I’m recommending, write those words. Always err on the side of, “There’s a human that’s gonna have to read this,” and you can’t go wrong.